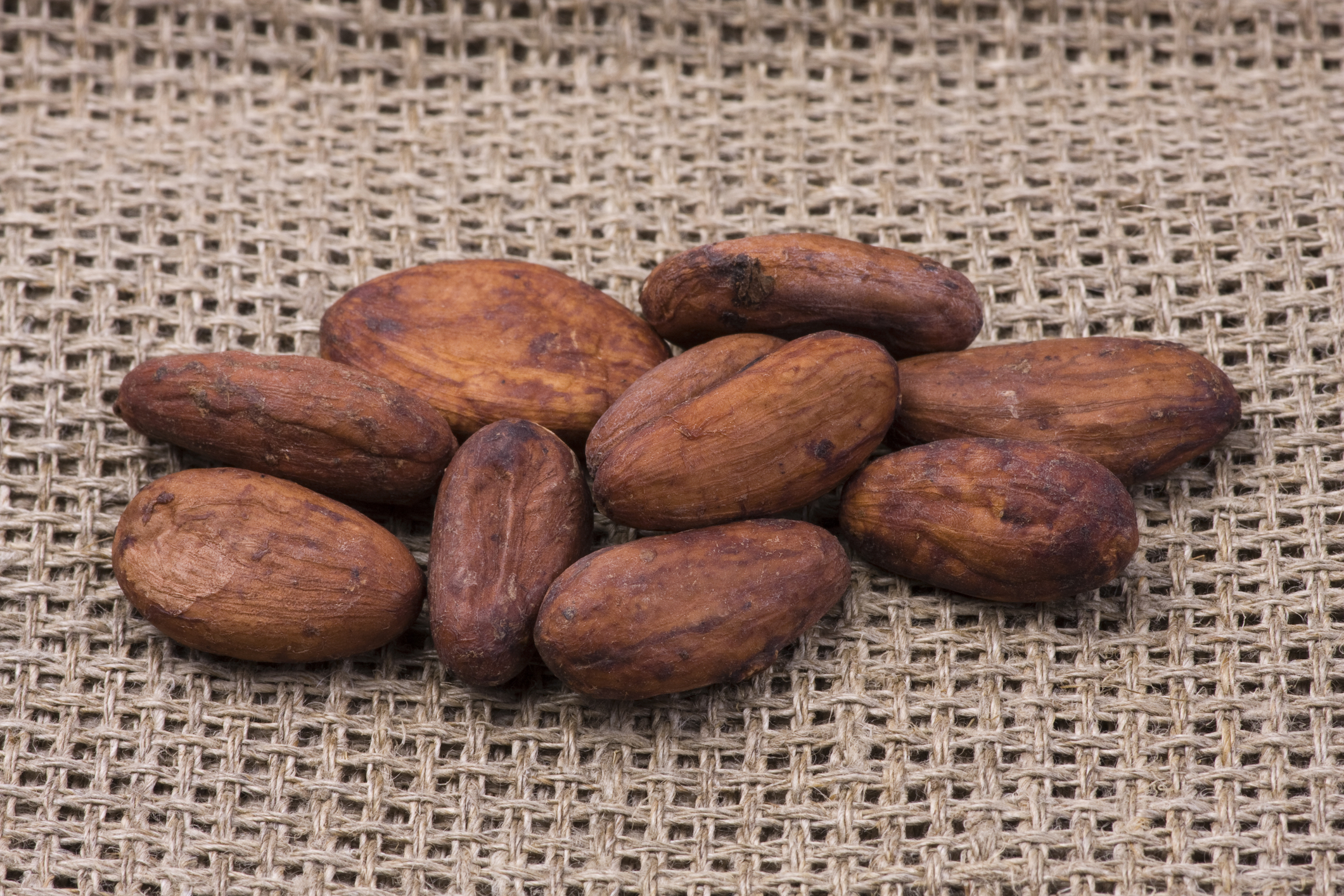 Chocolate – the ultimate “sin” food. Thankfully, with so many redeeming qualities, the cacao in chocolate can be your ticket to heavenly bliss.  Cacao beans contain many substances that have earned them the title of “Nature’s Anti-Depressant”. There are actually three neurotransmitters in these dark, delicious beans – serotonin, dopamine and phenylethylamine (PEA) – all of which support a positive mood and healthy mental state. These powerful brain chemicals impart a feeling of “being in love” when cacao is enjoyed. But the benefits don’t end there.
[Tweet “Cacao is the ultimate “sin” food and a friend with benefits. #cacao”]
Cacao beans contain many superstar nutrients that make them a superfood, but only when they are in their natural state. Beware of milk chocolate, white chocolate or chocolate with less than 70 percent cacao. The deleterious sugar content of these products far outweighs the benefits of their minimal cacao content.  So stick to the higher percentage of cacao, when you are selecting your next bar of chocolate.
In their raw, natural state, cacao beans are completely sugar-free and hence, somewhat bitter in taste. These little beans are also over 50 percent fat, and yes, most it is saturated fat. However, a good proportion, about 35 percent, is “good” monounsaturated fat that is beneficial to health.
In addition to psychoactive neurochemicals, cacao also contains more generic, but no less valuable, nutrients such as magnesium. Magnesium is one of the minerals responsible for muscle relaxation and is known to be very effective in relieving muscle cramps, constipation and hypertension. In fact, scientists have found that low levels of magnesium are often found in women who crave chocolate. Interestingly, the body knows it can obtain magnesium from cacao. Magnesium also supports a healthy heart and improves the hearts ability to pump blood effectively. That makes cacao an all-around heart happy food.

The antioxidant power of cacao is surprising high. When cacao powder, green tea and red wine went head to head in a Cornell University study, researchers found that the cacao contained up to three times the level of antioxidants in comparison to the other notable sources.  One antioxidant in cacao, epicatechin, has received special recognition as a “natural penicillin” and painkiller. Recent research has shown that populations that consume large amounts of cacao have ultra-low rates of the most common killer diseases in Western society. (Case in point, the Kuna people of Panama, who drink up to 40 cups of cacao a week, enjoy diabetes, heart disease, cancer and stroke rates that are less than ten percent.)