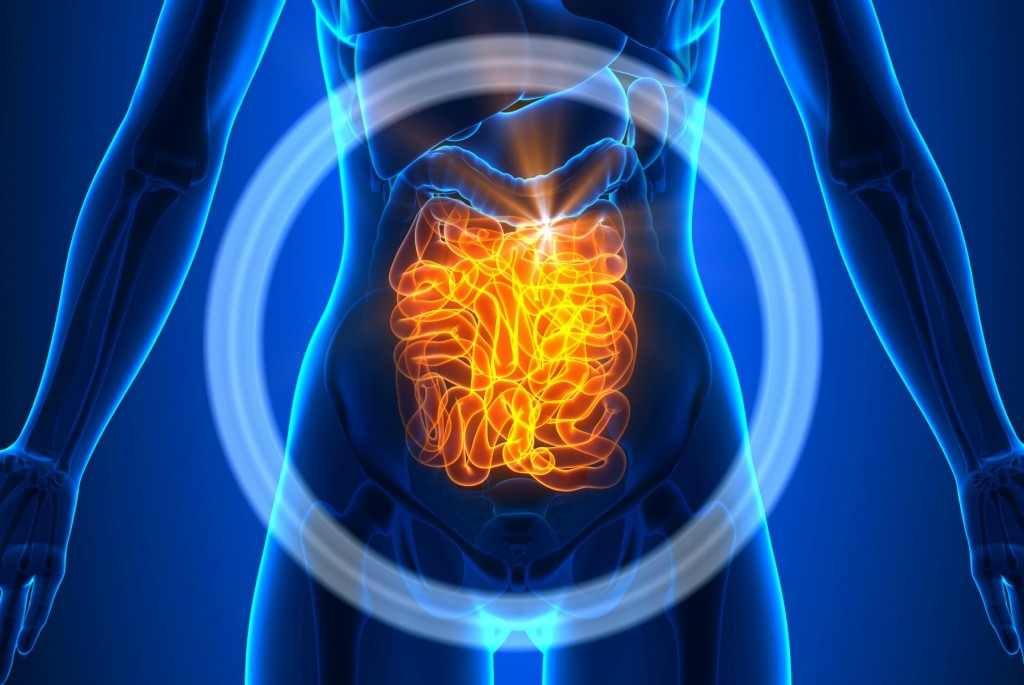 Small intestinal bacterial overgrowth, or more commonly referred to as SIBO, is much more common than many healthcare providers are acknowledging.  According to Dr Axe, ” It’s more prevalent than previously believed, and it occurs in many people suffering from IBS and certain other underlying conditions.” [1] [2]  In fact, for me, I came to question “if” SIBO might be the cause of many symptoms I was having.  You see, I had already identified a host of food sensitivities that had brought on leaky gut syndrome and I’d dealt with my adrenal function and I’d made lifestyle changes to reduce stress.  Basically, I should be feeling amazing, but I wasn’t.  I was still having bloating, gas, burping and generally feeling unwell digestively. So I got a lactulose breath test (out of pocket, of course) and discovered, yes, it was SIBO.

After eating a specific diet prior to the three-hour breath test, you breathe into a test tube to get a baseline reading and then you drink a lactulose solution. Humans can’t absorb lactulose, but bacteria have an enzyme to break it down for consumption. When the bacteria consume the lactulose, they produce gas.  This gas is diffused into your blood and expired from your lungs.  Remember hydrogen and methane are produced by bacteria NOT by humans.  Humans produce carbon dioxide.  So for the next three hours, you breathe into test tubes every twenty minutes.  The test tubes are packed off and sent to a lab to be processed and analyzed.  I used Dr Jennifer Bunzenmeyer in Calgary, who requisitioned the test from Sage SIBO Centre in Vancouver.

What’s your next step?  Are you suffering from reflux?  Digestive issues?  Why not connect with Brenda by email to schedule your free no-obligation Discovery Chat.  I know how difficult this journey to wellness is because I’m still on it.  Let’s talk.

[1] Dr Axe, “Do You Have SIBO? Here Is All You Need to Know!” Dr Axe Food Is Medicine Blog

Call or email for a Discovery Chat.

The Keto Diet Summit might be over but...
you can still get an All-Access Pass to view ALL of the videos! Check out my talk "Keto 101 for Beginners."
Click HERE to purchase your copy today!
Don't miss out! It was fantastic!